If you would like to be a PC coach please register your interest by completing the following form: 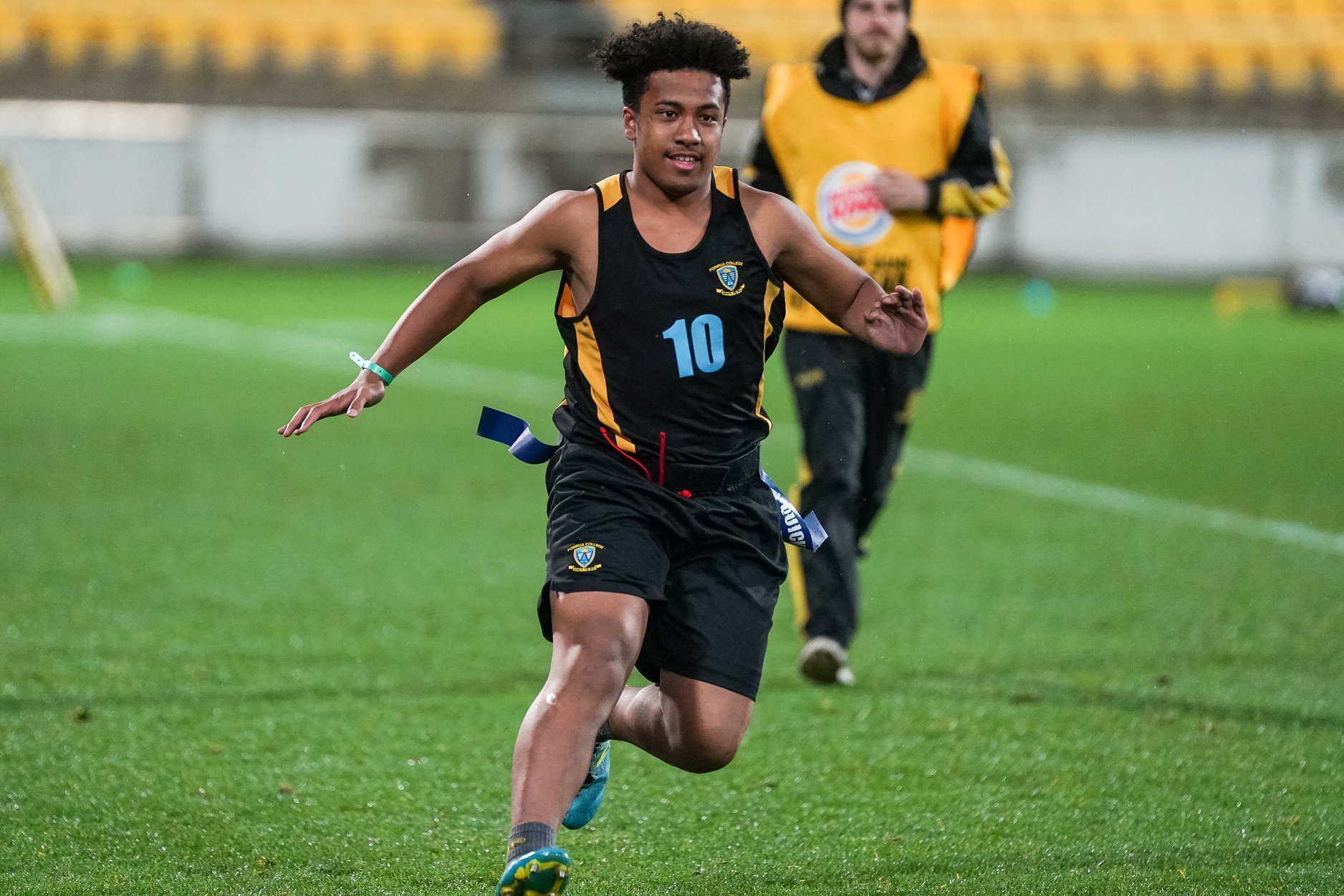 Porirua College values our students' participation and success in sport.  We recognise and promote the opportunities that sport offers to grow healthy, connected and powerful young people.

We have built a reputation of a school that, for our size, achieves great feats and have students following career pathways as either professional sportsmen and women or within the industry. 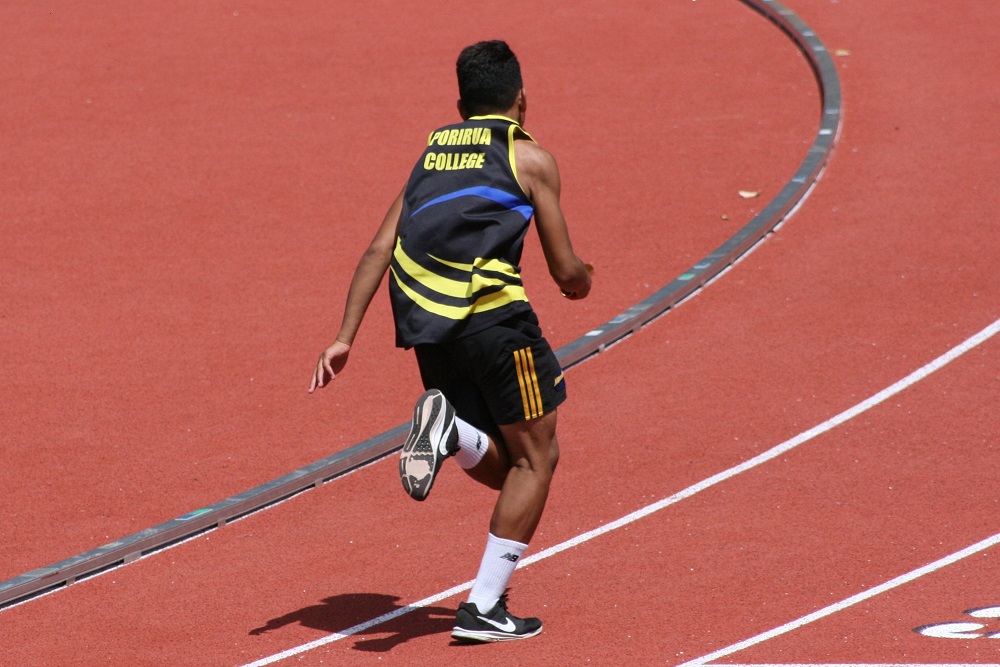 Sports we offer but are not limited to include: 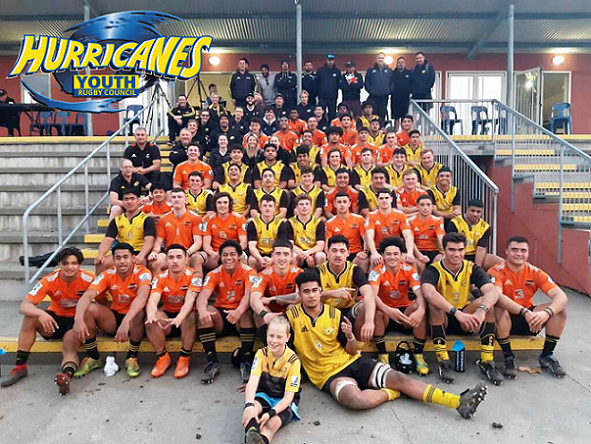 CONGRATULATIONS to the following students who have made representative teams so far this year:

- Jabez Peniata who was named in the U18 Hurricanes Youth Council Rugby team who played against Auckland during the Term 2 holidays.

Both U16 teams will have a number of pre-season games before heading off to Gisborne for the Hurricanes Youth Rugby Council U16 Tournament, match fixtures can be found on the WRFU website.

+ Text Size -
Do NOT follow this link or you will be banned from the site! Original generation time 3.1115 seconds. Cache Loaded in: 0.0260 seconds.